I like to joke that we know it’s really cold in southern California when the temperature drops below 60°F. We did get frost the other day, so it does sometimes get a little bit cold. The bigger problems come in the summer (heat) or the occasional mudslide or flash flood when it rains.

When I was young we lived in Australia for two years. The heat could be brutal and it rarely rained. Once we had a storm that picked up dust from the outback and dropped it on our little town on the Northwest Cape. For days the roads were caked with red that gave the place an eerie, hellish feel. 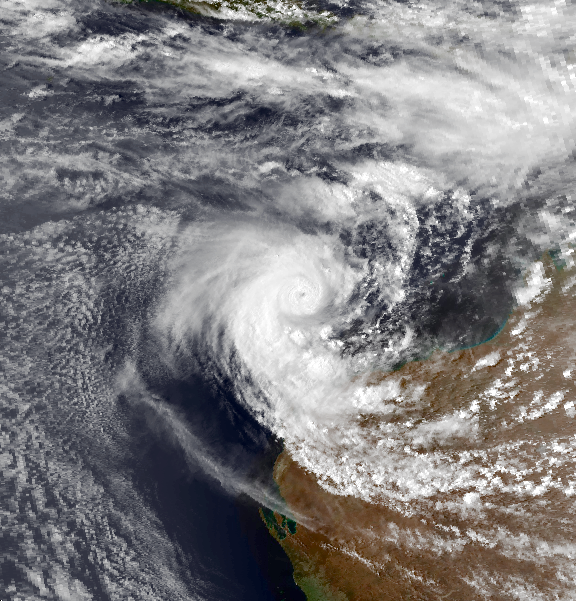 I don’t know which cyclone it was or even the year. (Though it was in the early 80s.) While searching for more information, I discovered Exmouth had been hit with a flood last year: 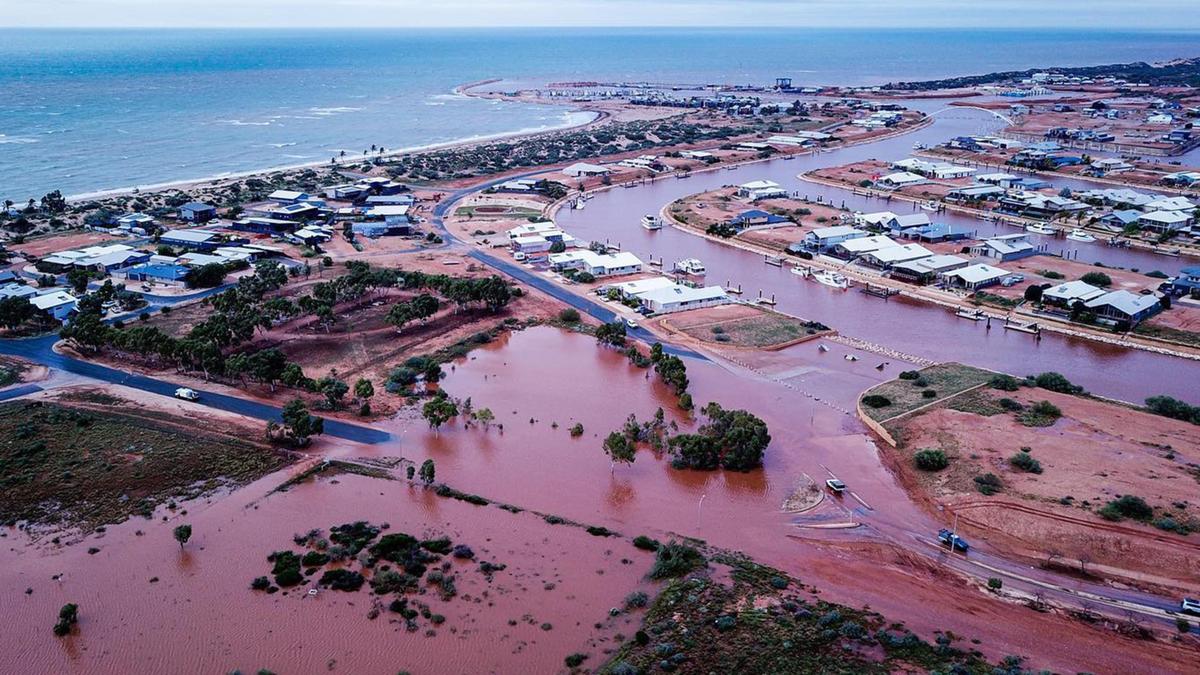 Exmouth cops nearly a YEAR of rain in ONE night

Aerial photographs have shown the huge extent of the flooding caused by torrential rain in Exmouth.

As far as we’ve come technologically, we can’t fail to see there are forces we simply can’t control.