Is it safe for elementry school children to walk to school by themselves?

I saw this letter to a NY Times advice column:

After school, my granddaughter, 9, walks a quarter of a mile — by herself — from the bus stop to her house while her father works from home. She texts him when she gets on the school bus, and, most days, she is the only child walking in the direction of her house. They live in a fairly safe suburb, but the situation seems dangerous to me. My concern is the constant traffic of gardeners, painters and delivery people through the neighborhood who could harm her. Her father believes the walk is good for her confidence, but I don’t think it’s worth the risk. I’ve offered to pay for someone to meet the bus, walk her home and get her started on homework, but I was refused. My daughter defers to her husband. This situation keeps me up at night! Any suggestions?

[The answer is pretty good. But I think I’m uniquely in a position to provide an answer too.]

My twins just turned 10 and have been working to and from school every day this year. It’s a little under a half mile each way. Along the route are several houses under construction. We have gardeners and delivery people just like every other suburban neighborhood. I also worry about my children walking home from school. We instituted one simple rule that I believe almost entirely eliminates danger.

Before I explain the rule, allow me to address your primary concern: “gardeners, painters and delivery people through the neighborhood who could harm her”. In other words, you are concerned about people who live outside of your daughter’s neighborhood. It’s perfectly natural to be afraid of outsiders, but it’s not terribly rational in this case.

For one thing, they are in the neighborhood because of work. The sooner they finish the job, the sooner they can go home to their own sons and daughters. (Or even grandchildren!) The last thing they’d want is to harm a nine-year-old girl in broad daylight. If anything, unless your granddaughter’s school lets out after dark, all those people will be witnesses to anything that might happen along her route.

More importantly, children are also suspicious of strangers. Though we don’t like to think about it, her neighbors are a greater threat than laborers coming into the neighborhood during the day. That’s because our children know our neighbors and trust them. Statistically speaking, strangers are not a risk compared to people a child knows, including their own family.

In fairness, I left out the first half of that sentence: “My concern is the constant traffic . . .” So it’s possible you didn’t mean "day laborers will abduct my granddaughter, but rather “my granddaughter might be struck by a vehicle crossing the street”. And that brings me to my rule about walking home: Cross the street at the intersection with stop signs. Because, in my estimation, cars are the greatest danger to my children when they walk home.

What about having someone drive your granddaughter that last quarter mile home? Well, the CDC lists “motor vehicle crash” as the top cause of injury death for 5-19 year-old children: 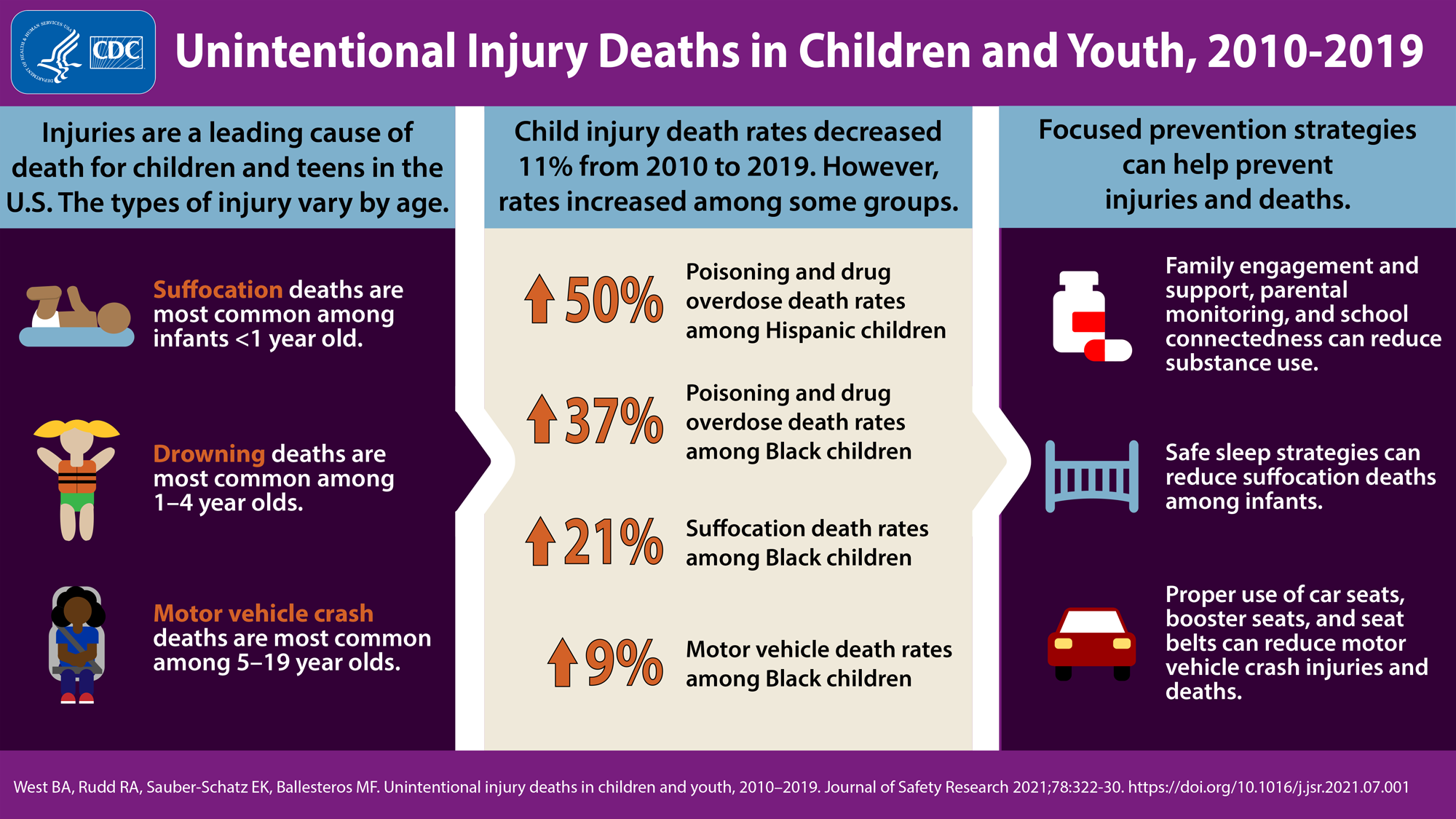 A short drive in residential streets isn’t likely to result in a deadly crash, of course. But the traffic around our neighborhood school is terrible just before the school day starts and just after it end. Mostly it’s parents who live too far away for their children to walk. Often there are also impatient drivers who didn’t know there would be a traffic jam at 3 pm on this otherwise quiet street. Thankfully I haven’t seen any injuries, but I’ve seen plenty of close calls.

Somewhat unintuitively, driving children to and from school likely increases the risk of injury both for those children and others who walk to school on their own.

Now I suspect none of this will remove your worries. (Maybe I even added one or two.) But there still might be a way for you to get some relief if you are serious about paying someone to escort your granddaughter home. It’s just how you pitch the idea. As a father who works from home, I’d also reject the offer to have someone walk my children home and get them started on homework. I’d be a bit insulted to be honest.

A better offer would be someone to take your granddaughter to a park for an hour or so and walk her home. I feel a bit guilty about my son and daughter coming home, showing me their finished homework and watching TV until dinner time. In the afternoon after school they could use time to play—especially with other kids. I’d be happy to take that deal and I bet your son-in-law would too.