I got Cubitos for my son for Christmas. It’s supposed to be 14+ and he’s about to turn 10. He’s also really into games and picks up rules easily. We played with my college-age son and had some problems with the rules. Frankly I was the problem since I did a poor job teaching the game. Here are some tips I could have used.

Have someone else get the game pieces sorted

The instructions for assembling the little boxes are on page 18. Start by showing someone (or someones) how to build the boxes. Have them punch out the tokens and organize the dice. While they are doing that, read the rules. Ideally read the rules before starting the game. Short of that, however, having other people work with the components gives you time to internalize the game structure.

There’s also a video that shows how the boxes are assembled: 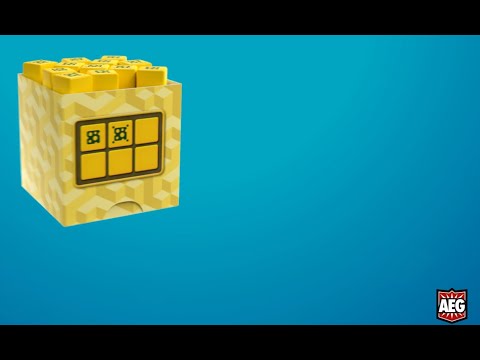 Cubitos is closely related to deck building games like Star Realms and Dominion. You start with 7 light grey dice with just one active face (worth 1 money) and 2 dark grey dice that add move face. Much of the game involves improving your dice, so it’s important that everyone know how new dice will help.

Read each of the cards and show the corresponding dice faces

Since adding new dice is a key to the game, it’s a good idea to show people exactly what they will get compared to the starting dice. Be sure to explain how more sides will help avoid busing and the special abilities you might earn. People will still want to read the cards when they are ready to buy and use the dice, but they won’t need to spend quite so much time later.

It’s great that Cubitos plays synchronously. But it means that someone might not be playing correctly. So it’s best to start off letting each player take a turn. If nobody else busts, it might be a good idea to force yourself to bust to show off that rule. You’ll also want to have everyone do the phases strictly in order even though you’ll be able to take some shortcuts later.[1]

Stop to discuss new dice when they come into play

We had some problems with the green die that has shield icons. The rules suggest using “Rock On” for the first play. That card allows players to move a die with the shield icon back to the Roll Zone if they decide to push. It’s not immediately clear why this helps. (It does help a lot!) It’s also bit tricky to sequence correctly since you need to decide to push and then move the shield dice. Most likely you won’t want to leave a shield out of the roll.

Be ok with mistakes

It’s a game! You want everyone to have fun and play correctly. If those goals come in conflict, try not to mess up the fun. It’s fine to say, “We played wrong this game, but we’ll do it right next time!” Usually playing the rules as written is more fun, but it’s fine to decide to keep playing after mistakes are made. Or, if people prefer, end the game early and try again with the corrected rules.

New games for the new year